Visit the “Wara Art Festival” at Niigata City in Japan! Where you can see big sculptured straw monsters made of Japanese students.

He Wrote The Marriage Proposal To Entire Japan Map On Foot

A festival called Wara Art at Niigata City in Japan is showing a bunch of straw monsters in their exhibitions.

The big staw monster sculptures are getting made from students at Musashino Art University in Tokyo.

At this “straw festival” is to see a king kong like a big gorilla, a full open-mouthed killer straw crocodile, ready to catch posing straw lion, a big rhino, and at last an exceptionally crafted straw bull.

Many Japanese families are going every year to wara art festival with there kids to have some fun and get some touches with the straw monster animals.

Enjoy the straw art pictures from the Japanese students. 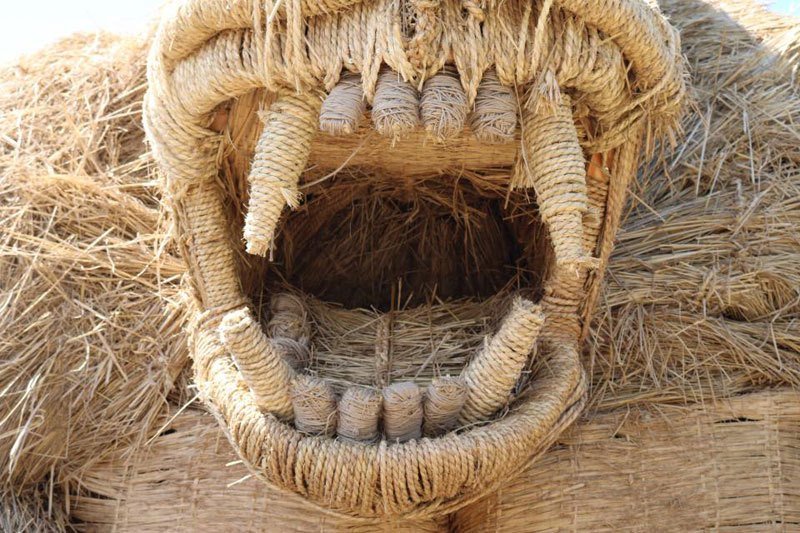 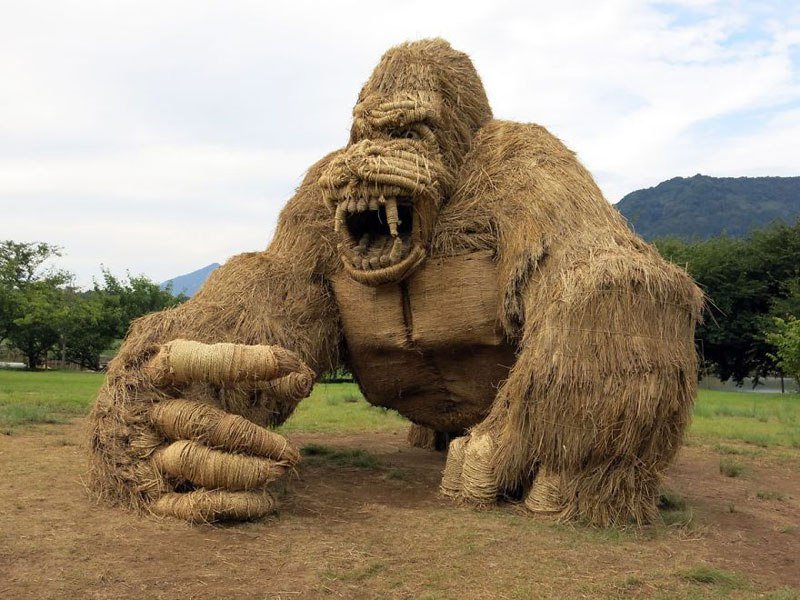 Through the end of November, you can see several massive straw sculptures nestled in a field in the country’s Niigata Prefecture—dinosaurs, a giant crab, even a stately praying mantis. Amy Goda, a local artist, has been turning leftover straw from the region’s annual rice harvest into works of art since 2013. Since then READ MORE

Niigata Prefecture is known for its rice – particularly Koshihikari – which benefits from fresh snowmelt water and other optimal growing conditions. Once this rice is getting harvested in autumn, there is plenty of rice straw, or wara, leftover. This harvest remnant can be getting used to feeding livestock or tilled back into the soil, but since 2008, an area of Niigata City READ MORE

This Art Is Presenting Colorful Landscapes Inside Glass Jars

We all love to eat Sharon fruit and Persimmon, but what is the difference between them? Let us check it out! Kaki and Sharon are...

Ginger Benefits and Side Effects – Most Asked Questions

What are the Ginger Benefits and Side Effects? And what are the most asked questions about ginger? Let's check it out! See Also: What Are...

Top Ten Best Handheld Portable TVs You Can Get Online On Amazon! Take these handheld portable TVs anywhere with you! Do you want to watch...

This Smart Cooking System Will Teach You To Cook Like A Chef!

Teff Tea Benefits and Side Effects – Healthy or Unhealthy?

How To Iron Without An Iron In 6 Easy Steps Explained!

What Is A Pyrolytic Oven? Advantages And Disadvantages Of Self Cleaning Ovens!

The Best Way To Dyeing Eyelashes In 4 Steps Explained!

Everyday New And Unique Stuff
Contact us: [email protected]
© BUZZTHISVIRAL
We use cookies to ensure that we give you the best experience on our website. If you continue to use this site we will assume that you are happy with it.OkPrivacy policy