Potala Palace At The Top Of The World

Close to the British virgin islands in the Caribbean Sea in the year 2017, a giant sunken Kraken ship was sunken with age from world war two.

The original name from Giant Sunken Kraken Ship is named The Kodiak Queen.

They created an amazing underwater project called “BVI Art Reef,” and this work was support with other groups as well:

With this fantastic underwater or underworld, sunken Kraken s project will attract anybody over the world for scuba diving adventure and also a new natural area for the underwater living creatures.

The ship was prepared and cleaned to the highest standards to ensure safety for diving.

The video maker Rob Sorrenti made a beautiful movie about how the underwater Kraken ship was sunken to the deep waters, and the marine sunken Kraken ship was getting set upon creation.

The Kodiak Queen from Rob Sorrenti on Vimeo.

A Genius Student Builds The Largest Game Boy Of The World 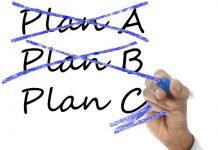 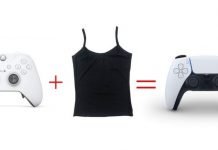 Turtle gets hurt – Zoo helps her with toys to get...

Vitamin B Complex Benefits And Side Effects – Most Asked Questions

He Wrote The Marriage Proposal To Entire Japan Map On Foot

What time should you stop eating at night?